As a member of the Healthy King County Coalition – Tobacco, Marijuana, and Other Drugs Workgroup, APICAT and partners created a campaign to promote education on the health impacts of e-cigarettes and other emerging products.

Youth use of e-cigarettes has risen. This is due to tobacco companies being the main manufacturers of vapes, and their target audience is unfortunately the youth. (Ex: Vaping devices are planted near candy displays at stores, sold in youth-oriented mall kiosks, and sold in candy-like flavors. The list goes on.) 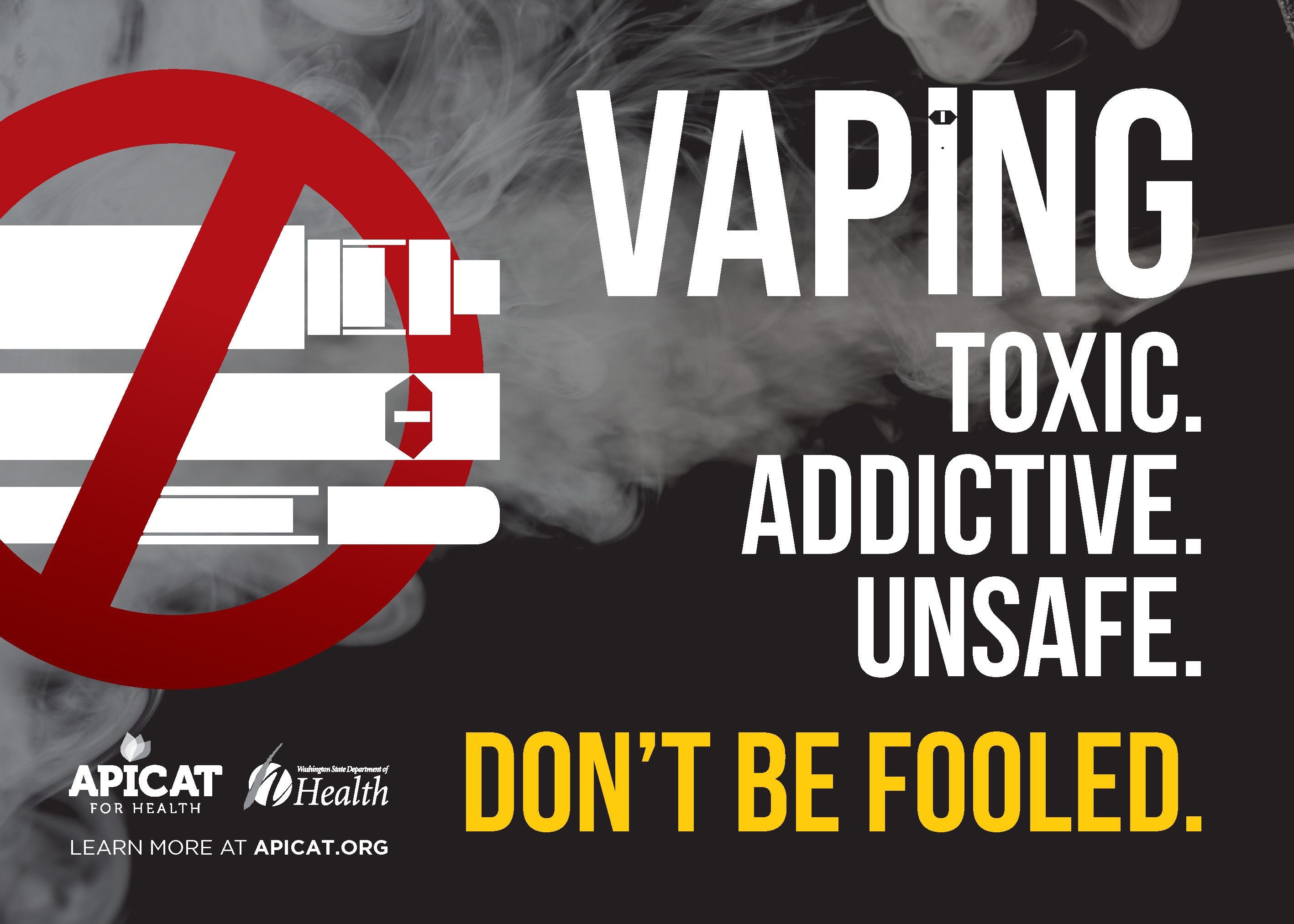 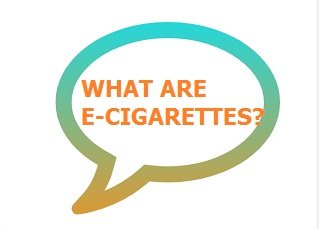 Electronic nicotine delivery system, or ENDS, are battery operated devices that heat a nicotine solution to produce vapor for inhalation. The most popularly known ENDS is e-cigarettes, but the devices are also known as e-hookah, vape pens, mods, tanks and so forth. For youth, however, the more popular term is “vaping”, which refers to all ENDS.

The nicotine solution is called e-juice, which has four ingredients: liquid nicotine, propylene glycol, vegetable glycerin, and flavoring. As little as 1 teaspoon of nicotine solution can kill an average adult. 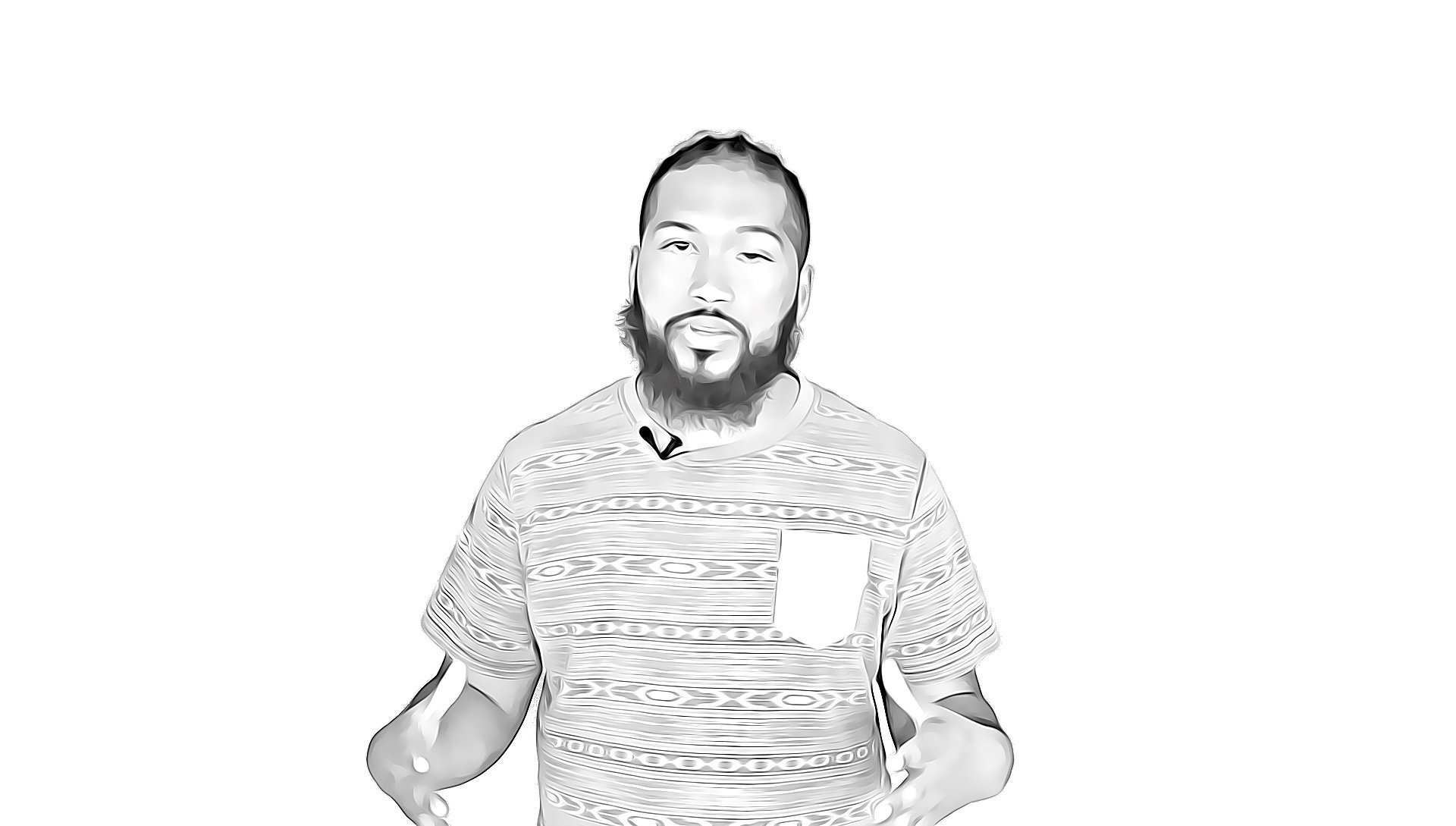 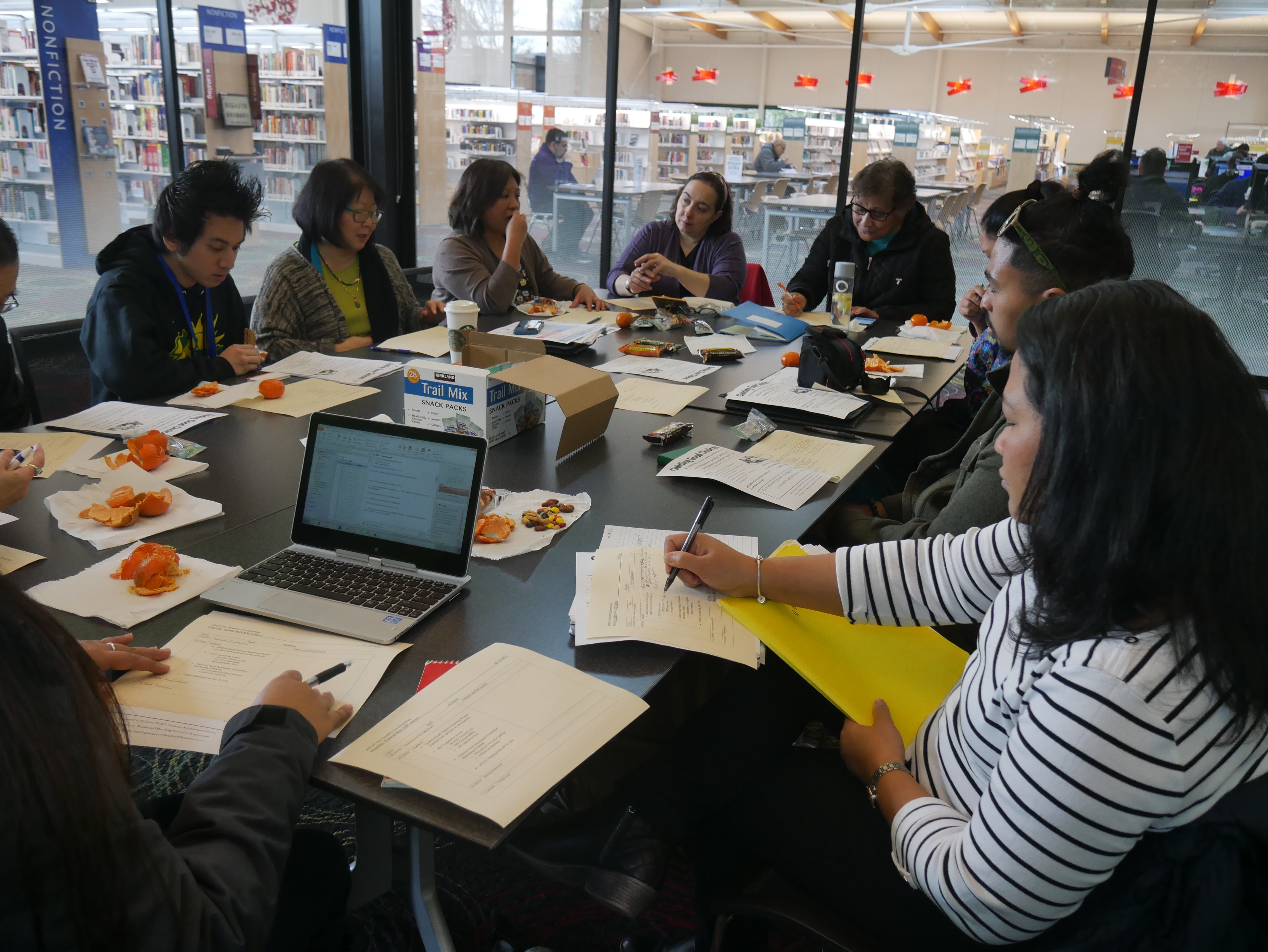 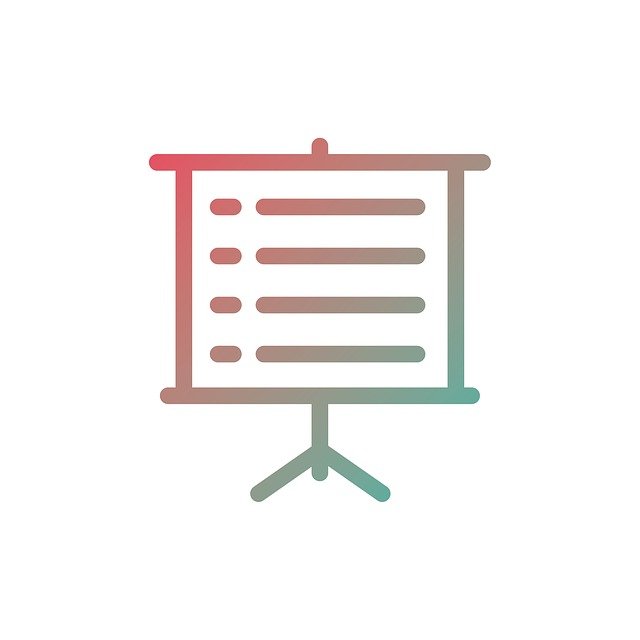 The most common pro-vaping argument is that e-cigarettes are less harmful than traditional cigarettes. While cigarettes do contain more than 7,000 harmful chemicals, safer does not mean safe. Vapors contain:

E-juices that are labeled to have “No nicotine”, actually may contain nicotine. One cartridge can contain up to 20 mg of nicotine.

Another argument is that second-hand vape is not as dangerous as second-hand smoke. However, as stated above, the vapors are not just water vapor; dangerous chemicals are also present.

E-cigarettes are used as smoking cessation devices. However, the Food and Drug Administration (FDA) has not approved it as such. Unlike approved nicotine replacement therapies, such as, nicotine patch or gum, the amount of nicotine delivered per puff is inconsistent between brands making it difficult to track intake. In fact, using e-cigarettes as a teen is associated with a higher likelihood of using traditional cigarettes.