How the COVID-19 pandemic has affected the AANHPI community 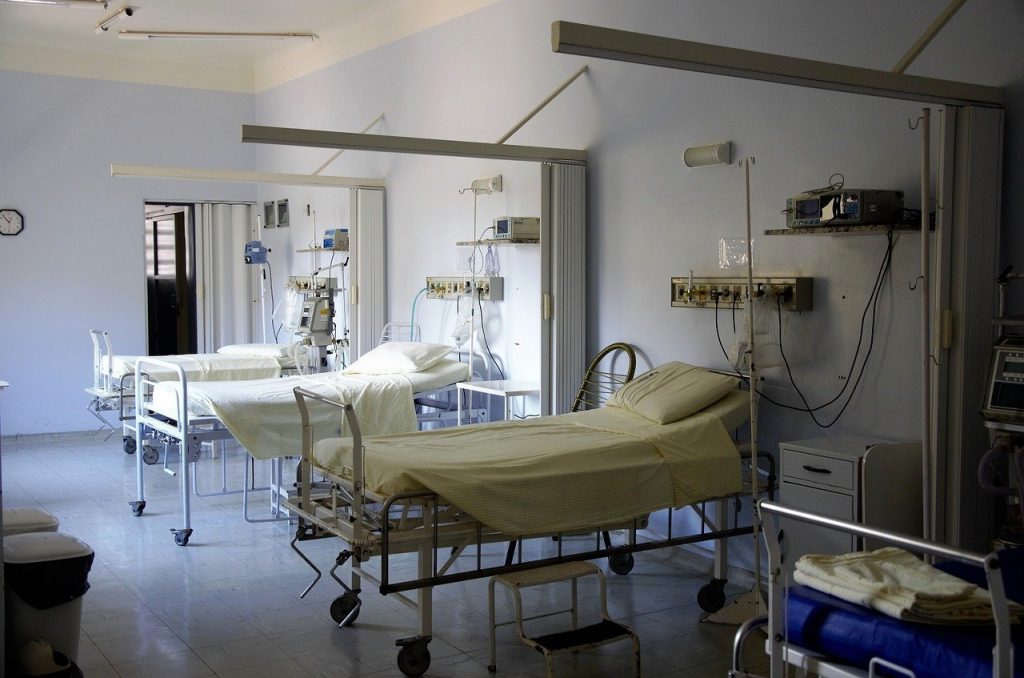 • AANHPIs are on the front line of the pandemic — Asian American, Native Hawaiian, and Pacific Islanders make up a significant portion of front-line workers who are exposed to COVID-19. The latest data on cases by state and race/ethnicity show that 4 of the 10 states with the highest number of COVID-10 cases are also among the top 10 states with largest number of Asian Americans, Native Hawaiians, and Pacific Islanders per capita, Equitable Growth reports.

• Filipino American nurses are hard hit by COVID-19 — More than 1,700 health care workers have died from the virus, according to a September report from National Nurses United (NNU). Of those, 67 of the 213 nurses who’d died were Filipino Americans, making them the largest non-white ethnic group of nurses to die from the virus.

• Rise in discrimination against Asian Americans linked to COVID-19 — 58% of Asian American adults now say it is more common for people to express racist or racially insensitive views about Asian Americans than before the COVID-19 outbreak. For more information, read the One Nation “AAPIs Rising to Fight Dual Pandemics Covid-19 and Racism” report.