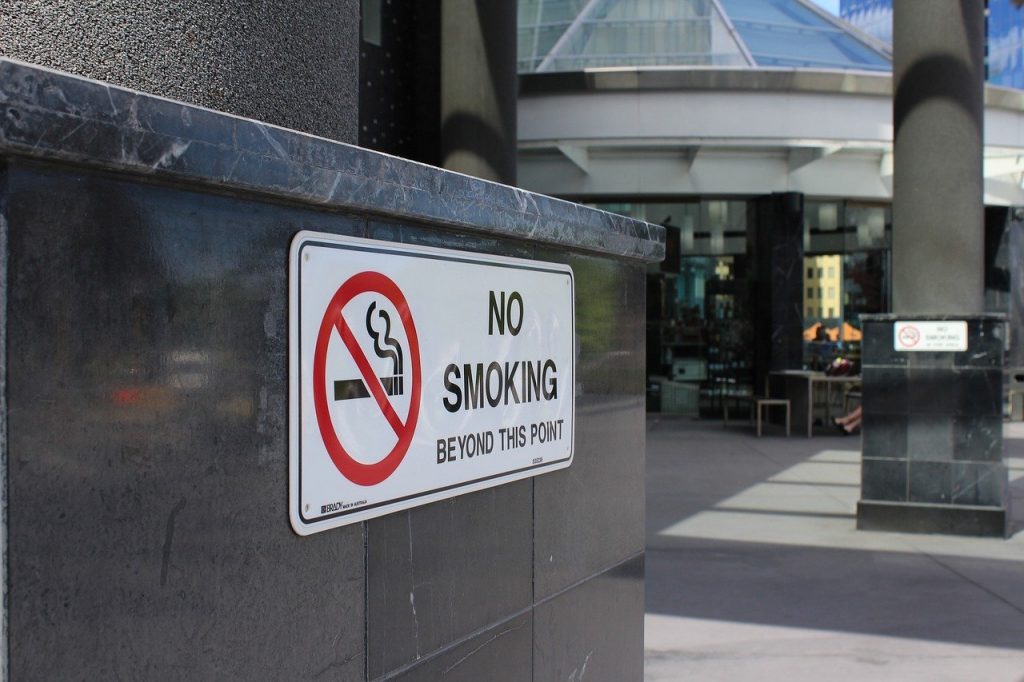 The tobacco industry continues to target children and vulnerable communities as a recent study shows that young adults who vape and smoke are more likely to get COVID-19.

An August 11, 2020 study of adolescents and young adults aged 13–24 by Stanford Medicine in the Journal of Adolescent Health found that:

The study concluded that COVID-19 is associated with both youth who vape as well as youth who both vape and smoke, suggesting the need for more screening and education.

The findings from Stanford Medicine come as another 30-city study found that over 60% of public schools are within 1,000 feet of tobacco retailers. This study, released by the Campaign for Tobacco-Free Kids and the Advancing Science & Practice in the Retail Environment (ASPiRE) Center on August 12, found that tobacco retailers are prevalent, especially near schools and in low-income neighborhoods.

“These findings show that the tobacco industry continues to target our kids and vulnerable communities, all while we are seeing the kind of risks COVID-19 poses to our youth,” said Elaine Ishihara of The Asian Pacifc Islander Coalition Advocating Together for Health (APICAT). “We are seeing continued trends to increased vaping among our youth that is creating a very dangerous situation during this pandemic.”

Key national findings of the study released on August 12 include:

APICAT is working to advocate for healthy communities in this critical time. Members of the Asian American, Native Hawaiian, and Pacifc Islander (AANHPI) community, particularly our youth, are already facing health disparities during the COVID-19 pandemic.

Last month, it was reported that Pacific islanders living in the US are being hospitalised with COVID-19 at up to 10 times the rate of other racial groups. Locally, the Tacoma-Pierce County Health Department data showed that Native Hawaiian and Other Pacific Islanders are facing a diagnosis rate that is 4.5 times higher than that of the white population.